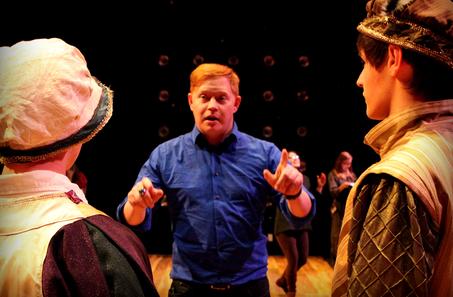 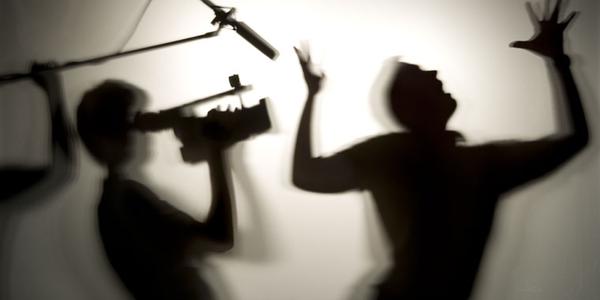 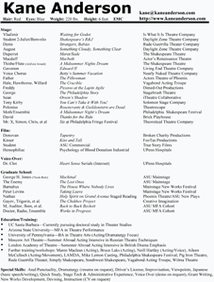 Kane Anderson is an accomplished actor and director. He earned his MFA in Theatre Performance from Arizona State University.

Drawn to theatre that is bold, creative, and political. Kane has appeared in many shows across genres. He's performed with companies in Pennsylvania, New York, Arizona, California, Washington, and Arkansas.